As it seems appropriate for someone dealing with topics like taxation, accounting and business administration, Prof. Dr. Norbert Dautzenberg has the honest conviction that in all probability, nothing of real importance ever happened in his life; however, if asked for his usual CV details, he would respond as follows:

From 2007 to 2012, he worked for the Jade Hochschule at Wilhelmshaven (Germany), before he became a full professor for Basics of Business Administration and Taxation at Rhine-Waal University of Applied Sciences in Kleve in November 2012.

His focus of interest is taxation, especially international taxation and the influence of EU law on taxation. He has published a little bit more than 100 publications on problems of international tax law. Since the COVID-19-crisis, he has begun to make available some of his lectures for students and other interested persons on his own YouTube-channel (The boring lectures from Kleve). 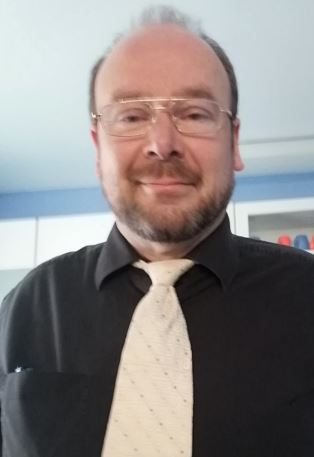